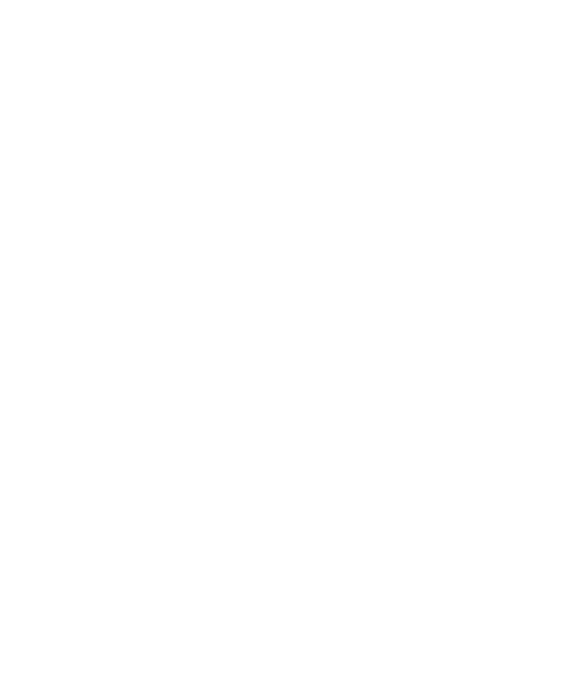 From Jungles roots on Pirate Radios “back in the day” things have come a long.

Podcasts, online streaming and Digital Radio seem a million miles away from the tower blocks of yesteryear.

Onwards and upwards, Jungle is still massive, here is our run down of the best Jungle shows out there.

(please email us with suggestions if we missed any you love)

Kool FM – The original and still the best!

Rinse FM – 20 years in the game. Underground at it’s best.

UK Bass Radio – Does what it says on the tin

Please send in shows and stations that feature Jungle to info@junglistnetwork.com and we will get them included in this article