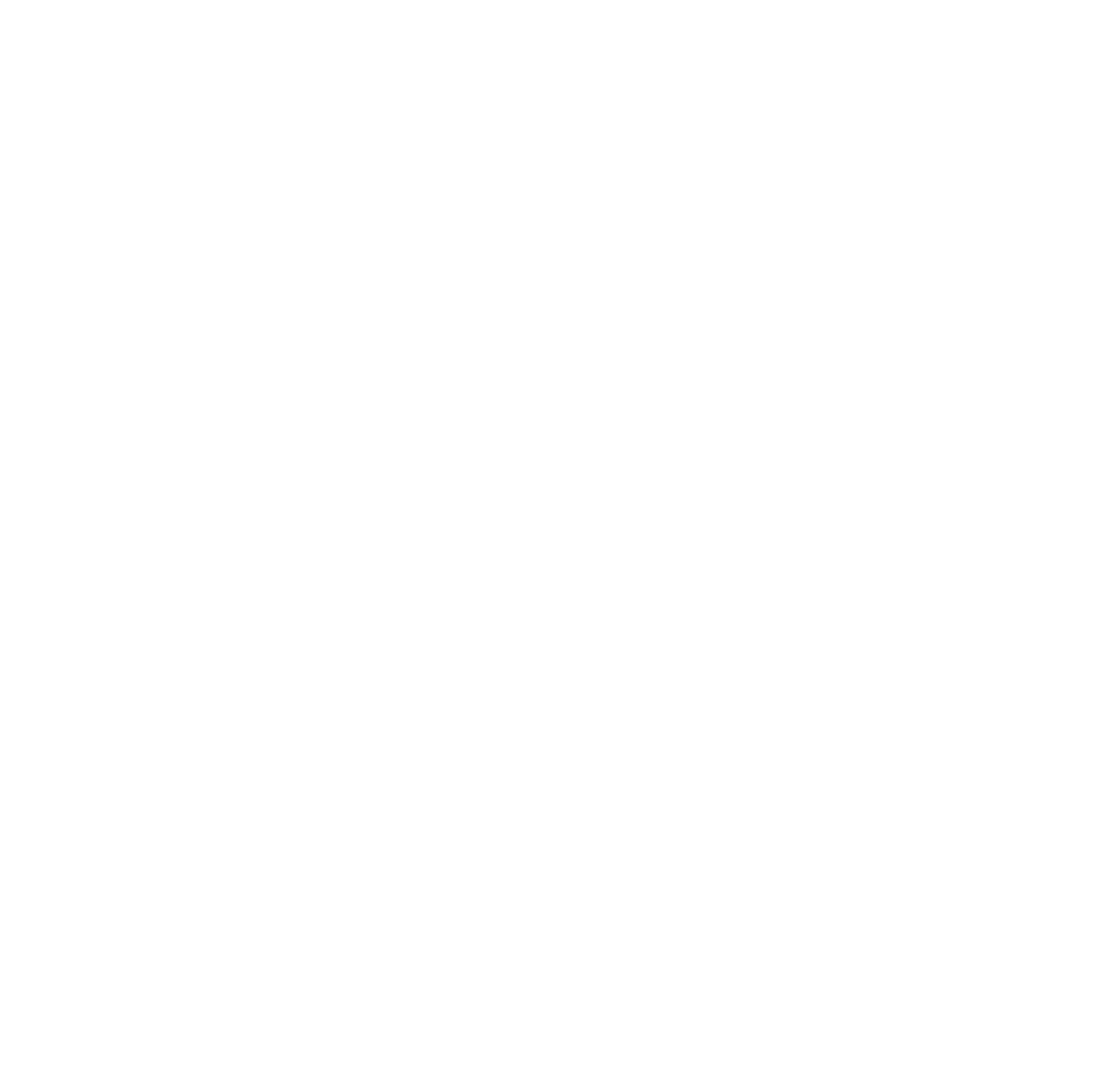 Review of Who Dem Call on Totally Dubwise Recordings

A 7 track release by Dark Angel.

First up is the King Sammy original and Dub remix, great reggae dub based stuff.

But lets jump to the Jungle.

Jamie Bostron remix on track 6 takes us into the Dubwize Jungle DnB territory.

The vocals drop in preparation of a savage elastic sounding bass line that kicks in after the drop. The amens keep on rolling and old skool samples drop in and out while the amazing vocal rolls effortless over the top. A real Ragga Jungle roller, the lyrics float over a bed of amens and samples and take the track into another dimension.

Track 7 has Turntable Dubbers on remix duties. Taking the bassline in a bouncier dancefloor route, it bounces along with the vocal in perfect harmony. One for the Jungle jump up crew, a dancefloor destroyer. The vocal keeps things on the level while the pace increases and gives it all a more laid back feel. Going to be big on the dancefloors!

Totally Dubwise Recordings has gone from strength to strength over the past year and has seen supported by many big names all over the world.

Totally Dubwise Recordings has been dubbed “The label that brings the freshest in Dub & Jungle” By Juno Download.