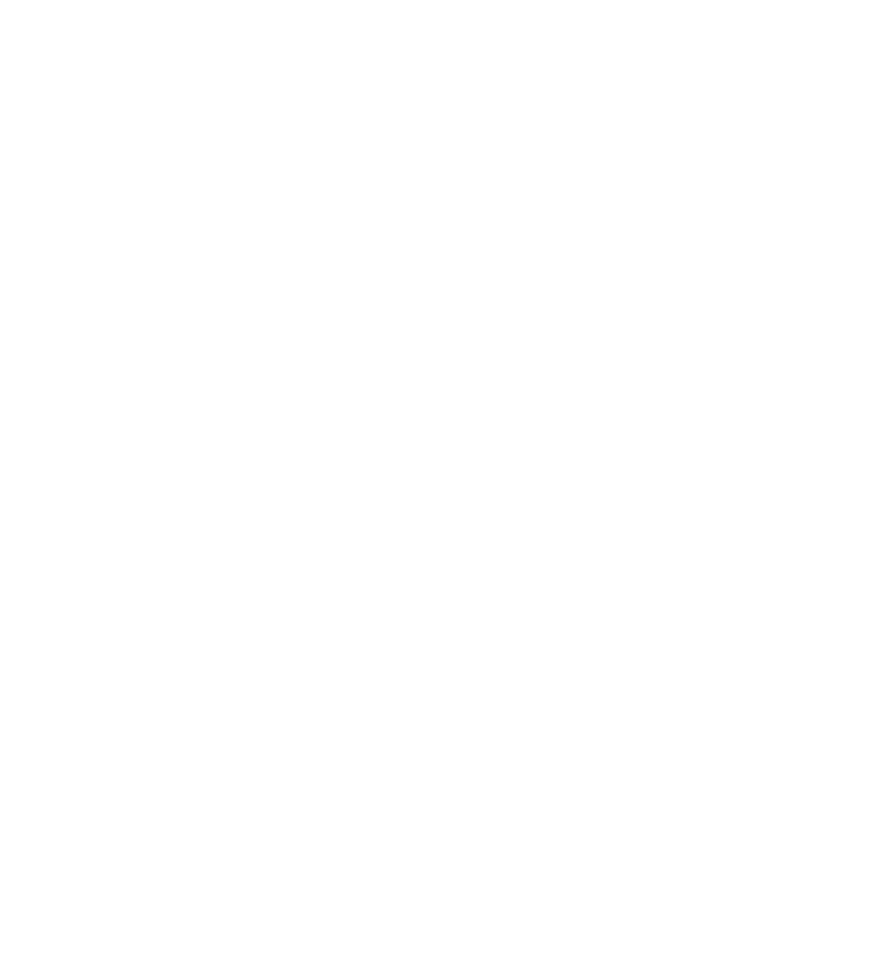 ViniSelecta joins the ranks of the Manic Jungle crew for a remix of Fokus’s “Strong Riddim” and “Time to Unite”.  Bringing his reggae roots to play while keeping it Old Skool, Viniselecta smashes them both out of the park. The tracks are getting spun on the Jungle circuit by none other than Blackmarket, Kenny Ken, Brockie and Fabio, surely enough to convince anyone.

“Strong Riddim” kicks off with some crisp sounding beats and soundscape of floating samples wafting in and out of focus.  It breaks the pace for a seconds rest before dropping straight back in (breakdowns are so last year) and increasing the pace. Vocals drop in and out throughout the track while the beat plays on. Big Remix.

“Time to Unite” rolls right in with another crisp sounding breakbeat before an early drop out into dubtastic realms of some reggae keys. The bassline squelches like a giant frog before the beat kicks back in. Amens scatter while the bassline squelches through your brain, it breaks down into a Reggae sounding moment of respite from the beats, before smashing back in at full pelt. Pushing the reggae vibe without losing the pace is never easy. But Viniselecta does it perfectly. Another great remix.