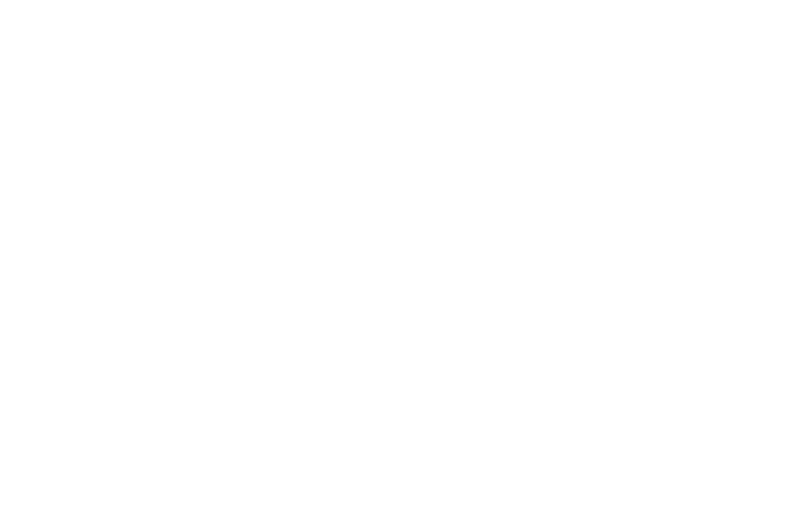 The return of the Technics deck

Technics SL-1200 Deck has been used across the world for as long as most in dance music can remember, from dirty free party fields to shiny super clubs. It was the industry work horse and it’s demise in 2010 met with much weeping and gnashing of teeth.

So in 2016 when Technics brand owners Panasonic revealed it was to re-launch a new Technics SL-1200G Turntable there was of course some fever pitch excitiment to deal with.

But they seemed to prefer the crying sound, as they soon revealed a price tag of over £2000.

What HiFi released the news of the crazy is this made of Gold price tag after the Bristol Sound and Vision show after disussions with Technics.

Trying to explain the price tag they said “you will get a free bag of diamonds with each deck” no not really, they said “the original 2010 turntables were manufactured for so many years, the manufacturing process had a very low cost” “Now we need to invest in all the tools again and the price now is much higher than the 1970’s”

So although this may seem odd, apparently in this industry manufacturing processes (unlike in every other field) have not improved or been modernised and so will cost a fortune.

Perhaps people can start kickstarter campaigns to get a set, or sell kidneys or do without food for a while?