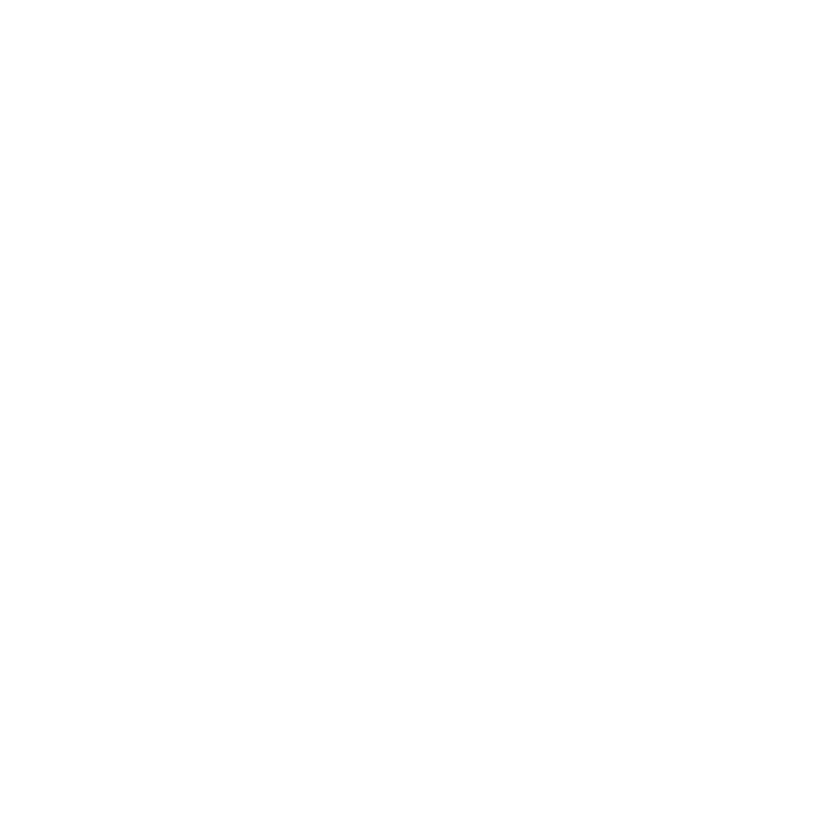 Here are ten of our favourite film samples in old skool jungle and rave tracks. There are of course a million that we haven’t included, these are just a few of our personal favourites.

The classic sample comes from a brilliantly terrible Steven Seagal movie “Marked for Death”, in which he takes down a Jamaican drug posse.  If you haven’t watched it late at night on some still on digital channel then you’re missing out.  The sample runs for nearly 40 seconds.  Brilliant time stretching creates a slowed down “Screface’ll give me a thousand deaths worse than you…” Classic Jungle Gold.

Released in 1992 the single by the Italian Group featured a sample from the Arnie Classic “Total Recall”. It also took samples from the Simple Minds song “New Gold Dream” and a tiny snippet “owh” from a song by Ashford and Simpson called Solid (released in 1984). The three combined to make an Italian style hands in the air rave gem.

As the name might give away, no points for this one, it’s from another Arnie film, Predator of course.  The sample says “She said the Jungle, it just came alive and took him”.  A Classic track with a sample from a cult classic film. What more could you want in life?

“He who controls the spice controls the universe” from the ever odd David Lynch’s (twin peaks etc) classic film “Dune”.  Released in 1991 “spice” was a massive track. If you love you bleepy old skool then this has to be in your top 10.

6 – Lord of the Null Lines  by Hyper on Experience
Released on Moving Shadow in 1993, it was the Foul Play remix which has become the classic, the original was released on Deaf in the family EP. The “Fucking Voodoo Magic” sample is of course from Predator.  There is some kind of weird Arnie pattern emerging here.  The  “there’s a void where there should be ecstasy” sample is from Kym Mazelle in “Useless (I don’t need you now”). Massive track and some great sampling skills from the boys (well not now I’m sure) from Beccles in Suffolk.

This Jungle classic features loads of samples from yet another Cult Classic film, This time no Arnie though, it’s The Evil Dead. Samples include “We’re all going to die”, “I don’t want to die”, “Scottie” (of course), “is there a way round this bridge” as well as a crazy sounding evil laugh by a possessed teenager.  Crazy films make the best Jungle tracks I think we can all agree.

Release on Synthetic Records in 1992, written by Goldie, Mark Rutherford and DJ Freebase

“You’re talking about things I haven’t done yet” and “Terminator is out there” are both samples taken from the cult film with the same name. If you didn’t know that, then you may have been hiding under a rock. The track was another milestone in the journey from hardcore to Jungle. A  dubplate version was released on Goldie recent “The Alchemist” best of album . A massive track that stretched (get it) Jungle production into whole new musical directions.

A big release from Suburban Base showing the new direction of their sound. The bell sound comes from the fantastically German Kraftwerk album “Electric Café”.

The vocal samples come from “Blood Lines: Dracula The Man, The Myth, The Movies” a documentary about “Dracula” the Coppola film, it is the voice of Anthony Hopkins. The other one is from Gary Oldman saying “the dark stranger” in an interview for the same programme.  The “girl I’m starting to lose it” sample coming from a house track called “I’ll set ya Free” by Forte. Never one to shy away from a few samples! Proof that if you are going to take some dark samples from somewhere, do it from somewhere clever and obscure.

4 hero was born out of Reinforced Records and their most disturbing rave anthem Mr Kirk was released in 1990. The long sample Mr Kirk, do you have a son named Robin” … “He died of an overdose” came from a band called Think.  They released one very odd single “Once you understand” in which over the chorus teenagers and parents argue about 1970’s parent things.  “I expect you to get a haircut by Friday” and other orders are met with Kevin and Perry style reactions. But then a dark hippie drug overtone occurs and the ominous sample from 4 hero’s track begins. Mr Kirk is informed of his sons overdose, if only he hadn’t told him to get a haircut……….

1 – Original Unknown, Valley of the Shadows

The famous sample in this Jungle classic comes from a 1988 Q.E.D documentary called “Glimpses of Death”.  Andy C in an interview said of the sample “It was from a QED documentary on the BBC about near-death experiences. It’s from a woman named Barbara. She had a near-death experience while she was in labour. She found about the tune, because her daughter was listening to Kiss FM around ’96, heard it, and told her mum that she was on some hardcore record. She didn’t mind at all. She wrote us a really, really nice letter telling us all about her experience.” A crazy story, crazy sample and a weirdly happy ending from one of the biggest Jungle samples of all time (yes apart from anything Amen based of course).