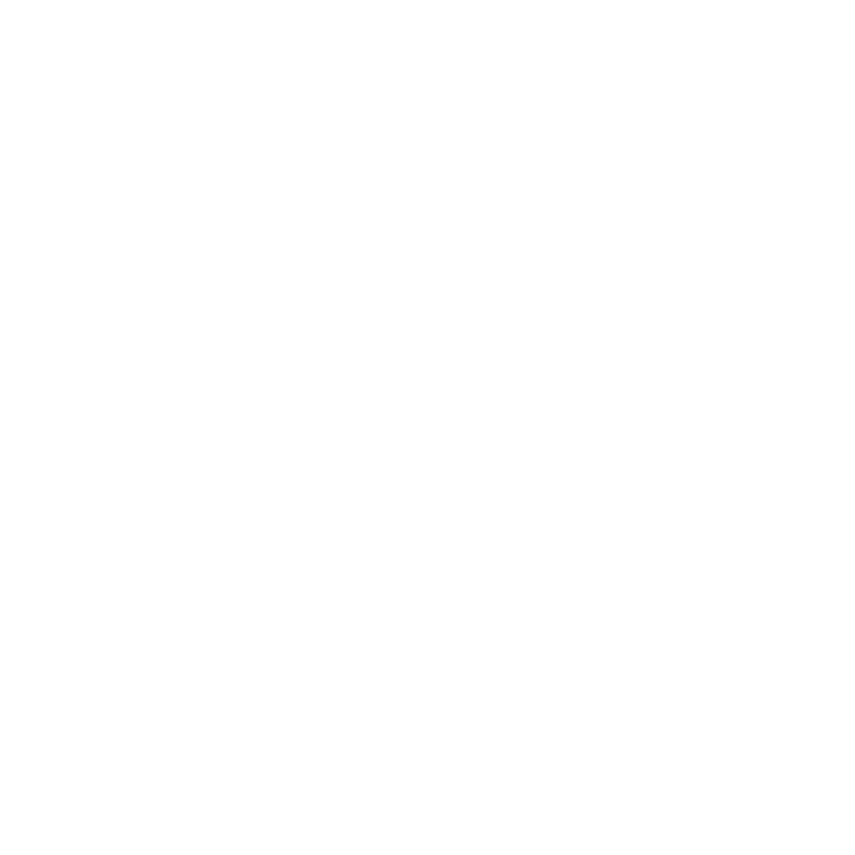 This one’s been out for a while now, but it’s such comedy gold that we couldn’t let it go unreviewed.

Taken from the Chopstick Duplate Album “Wanted – Murda we Charge for” this takes Jungle down a fantastically new Cul De Sac. Comedy Jungle!

Top Cat sings about the woes of traveling by Ryan Air. “Sometimes we have to fly by Ryan Air, you can’t take suitcase coz it’s extra on there” Comedy Gold.

If Alan Partridge made Jungle it would sound like this.

The lyrics are amazing, if there was a track that easyjet should use to appeal to some kind of weird demographic then this it, Ryan Air if they cared, which of course they don’t would you think be horrified, but they don’t care, hence the song i guess. Big stuff.