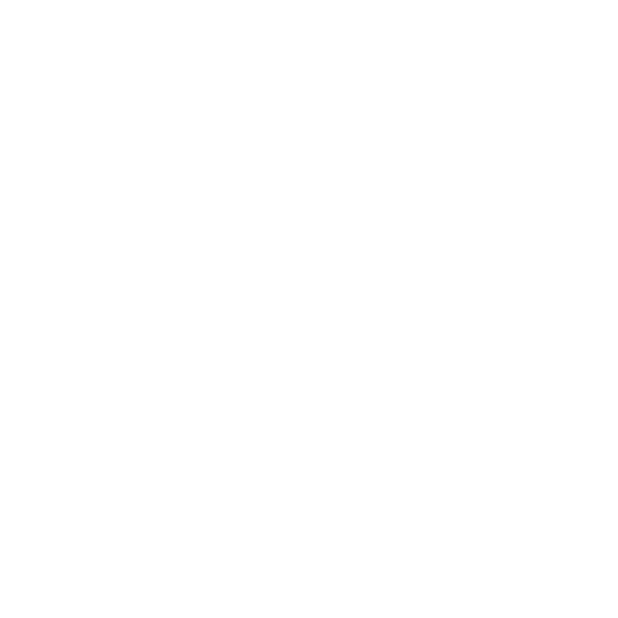 Interview with Shut Up And Dance

We chatted to the legendary Shut Up And Dance.

I could be wrong but I think it was a Shalamar 7” single – “A Night to Remember” on Solar records, back in 1982. If it was wasn’t the first single I brought, it was definitely the one I remember dancing the most to ☺

What music did you grow up listening to?

We both grew up listening to all sorts of music, we were big into the whole hip-hip scene, but coming from a Caribbean background meant we grew up with lots of reggae music & sound system clash tapes being played around us, either by our older brothers or parents and relatives. We used to attend all the sound system clashes regularly as well as all the various hip hop battles, and whenever any US rap artist came over to do a show we were always there. We also both had a love for all ‘GOOD’ music. We believe there is some good music in ALL genres, from pop to rock, rap to house, to classical, we liked it all.

You started your career of with Hype and Daddy Earl in Heatwave Soundsystem. I presume musically with all of you involved it wasn’t just reggae that got played? How did it all start?

Actually our first sound system was called Sir Lena which we started way back in our school days & then later the name changed to Heatwave as we got a bit older. Musically we played it all, this was the main reason we stood out from all the other sound systems at the time. We played reggae & had Daddy Earl on the mic as a reggae MC , we played hip-hop and had ourselves on the mic cause we were both rappers, & we also played soul, rare groove etc, but the thing that held it together was Hype on the decks cutting up these various styles of music. It meant our style was very ‘Live’ and we were good in all areas.

How important do you think Soundsystem culture was in the creation of Jungle?

Very important…..on a personal level, it was our early experimenting with reggae vocals, & samples that paved the way for what went on to later become Jungle/Drum & Bass etc. From our very first singles, 5678, & £10.00 to get in, we always were on a mission to fuse reggae with breakbeats & see what the outcome would be. That’s why we went on to sign the Ragga Twins, we wanted to create something that had not been done before. Check out the reggae influences on the singles I just mentioned and see what I mean.

Which Hip Hop artists inspired you at the start of Shut Up and Dance?

Run-dmc, LL cool J, Public enemy, Big Daddy Kane, kool G rap etc, the early years of hip hop was a very exciting time, and we’re glad we were there to witness it. It was our love of hip hop, reggae, and the need to dance and make other people dance that inspired us.

Why did you feel you needed to start your own label?

We didn’t actually plan to start our own label, we were force into it, we were trying to get signed by all the big labels at the time, and we had sent off many demo tapes to them. Gee St, Music of Life, various others. After a lot of rejection we got fed up & decided the only way to get our music out there was to do it ourselves, at the time we had no knowledge of what it was to run a record label, but we didn’t allow that to deter us.

You say that your rave popularity was almost an accident and you considered your early releases to be UK Rap, what was it do you think that caught the “ravers” attention about your music?

It was the tempo, and definitely the energy of our music. At the time we were one of the first to take breakbeats and speed them up to a dance tempo, this meant our music fitted in tempo wise with what was happening at the time, but also it sounded fresh and different.  The fact we were rapping over the top as well added to the mayhem.

Where and When was your first performance of Shut up and Dance material to a purely rave crowd?

We can’t actually remember as we did so many, but we do remember the first time we heard one of our tracks at a rave before we had even started performing at raves….. It was at Dungeons on Lea Bridge Rd in Hackney. Smileys younger brother was into the rave scene from the very beginning, and he came home one day well excited, he was saying how our music was killing it out on the dancefloor & we needed to come and see for ourselves, (up to that point we knew our stuff was killing it on the radio, but hadn’t yet made it down to a rave) so the next week we went down to Dungeons & when ‘Hooligan69’ came on, the place went absolutely ballistic …good times ☺

Did other dance music start to creep in as an influence after you started going to raves and seeing the reaction your music got?

Not really, we just expanded our sound to include and reflect our very wide musically taste.

Do you still think that Vinyl is still an important aspect of dance music today?

Vinyl to us is sacred, but looking around its all moved on, sometimes we turn up to do gigs and there aren’t even any decks, or the decks don’t have any styluses, we still play a lot of vinyl in our sets & probably always will, but now we attribute vinyl to the good old days when music actually sold, & sold well.

The nature of early dance and electronic music was sampling, do you think the various court cases and problems you and other labels / artists had was a reaction from the commercial side of music to something that they felt was out of their control?

When we started out it just seems the whole of the UK music scene just wasn’t up on what sampling was, and as a result the way they dealt with it was reactive and not proactive. In the USA sampling had been going on for years and was an established business. In the UK labels seemed to be out of sync with what was happening in all forms of dance music, and so the ‘machine’ wasn’t well oiled and ready to deal with this new form of music creation.

How did Redlight come about and why did you start it?

It was a way of expressing the darker, tear out, sound system vibe to ourselves, music is expression and through Redlight we were able to recreate the sound clash vibe that we grew up being part of and following.

Your still releasing music over 20 years after your begun, what keeps you in the game?

Basically we still enjoy the process, and still enjoy writing our own songs, doing our production, and then watching the smiles on people’s faces when they hear our stuff. When we DJ we play a mixture of our new stuff mixed in with our earlier classics from back in the day.

What music / scenes are inspiring you at the moment?

We kinda don’t follow any particular genre or scene. We just follow what’s good, and as we said before, there’s some good music in every scene. We’ll always love a bit of everything, we have done from day 1, we’re still in the sound system thing, still into rap, big time, (although it aint what it use to be) if we have a night off form DJ’ing we may hook up with Hype and go to a gig he’s doing. Just depends on which way the creative juices are flowing.

What projects are you currently working on?

This year [2015] we are celebrating 26 years of Shut Up and Dance, the record label, the group, the whole thing, so we are filming a special documentary. We’re doing it ourselves and are coming close to getting down to stop the filming part and actually start editing it. It features some great interviews with people like Hype & Daddy Earl, Andy C etc.
Look out for it later this year.