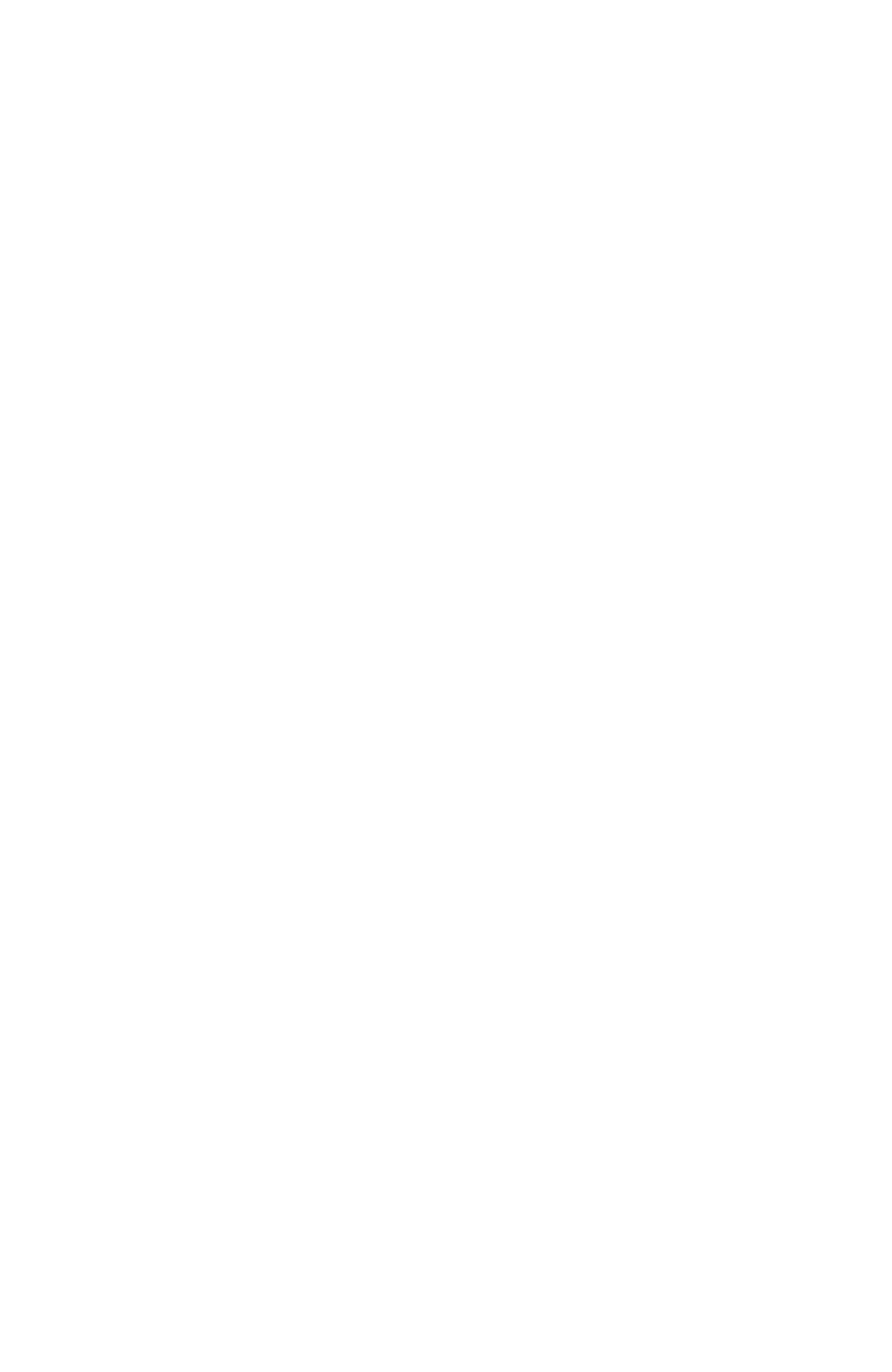 Ray Keith Biog Ray Keith born in the heart of Essex, in the historic town of Colchester, started his career in the Dance music scene back in early 1989. Having an immense passion for underground music as well as funk and soul, lead him to buy some turntables and mix the music he enjoyed listening to. He eventually managed to get to know the then owners of a nightclub called Oscars in Clacton-on Sea (Buster Brooker) and they let him play his first professional gig, which he enjoyed it so much that he was hooked for life! This moved him on to local raves like L’aristos, The Venue, The Works and Andromeda and not forgetting the Hippodrome in Colchester. These venues were regularly visited by Ray in the early stages of his career and gave him the experience of what all DJ’s know – hard work, unpredictability of the job and crowd satisfaction. Before moving to the London club circuit, Ray held a residency at Cinderella’s in Ipswich, giving him an idea of what the masses wanted at that time. The underground music scene was exploding and clubs were popping up everywhere in London and in the South East.

The Crazy Club asked him to be a resident giving him knowledge of the London underground scene, and then went on to play for Future and Innocence at Lazerdrome in 1990-91. Late 1992 saw Ray enter the world of music production, remixing tracks for Moby, Shades Of rhythm, St. Etienne and Orbital. This gave him the ‘know how’ to work with other labels in the scene like Labello Blanco and Moving Shadow. During this period Ray worked for Dave at City Sounds in Holborn, moving onto Black Market Records in Soho where he is currently today, keeping one ear to the ground, in charge of the buying department. After a time of producing and re-mixing tunes, Ray decided to start his own label in early 1994 called Dread Recordings, followed by Penny Black and UFO Records later. With prolific tracks like ‘The Chopper’, ‘You Got Me Burning Up’, ‘Yes Yes’ and Something Out There on Dread he also managed to create another anthem for the Drum and Bass archives; ‘The Renegade Terrorist’ on Moving Shadow Records. Ray is at the cutting edge of Drum and Bass, securing a regular show currently on Vibe FM and an occasional appearance on Kiss FM, covering the whole South East. Playing at all major parties such as Planet V, Innovation, World Dance, Helter Skelter, Slammin’ Vinyl and a residency at Movement at Bar Rumba on Thursdays. His schedule is hectic with a string of worldwide tours in America, Europe, Asia and Australia under his belt. In the latter part of 2002, Ray completed some major projects that involved working with chart toppers ‘Big Brovaz’, remixing known tracks as, ‘Ok’ and ‘Ring a Ding’. He also remixed a beautiful vocal piece called ‘Don’t Get Me Wrong’ on AK Records, which is still present on most dance floors. For Dread, ‘The Latin Thing’ was a monster single to end the year off. Twisted Anger feat. Danny C one of our main producers on our label constructed this track on a Latino vibe, unusual for the renowned releases on Dread. This went amazingly well that Ray continued the sound by making ‘The Latin Quarter’ at the end of 2002 ready to feature on the V Recordings Drum and Bass Fiesta that was released in April 2003 and later on Dread in August. 2003 has already been a very busy year for Ray and Dread Recordings. Starting with our first release from our increasingly recognisable producer John Rolodex with his second instalment, ‘The Soldiers EP’ which had such a magnificent response from our worldwide Dread fan base that he’s back at the end of the year with ‘The Industries EP’.

We continued production by releasing ‘The Vintage Dread II’ Album and Sampler in April, featuring Ray’s selection of tracks from the Dread vault spreading the last ten years. Available on CD and Vinyl format, this album has had major exposure and featured on the Grooverider show with Ray attending at the end of April. Another personal project close to Ray is the cover of ‘No No No’, originally written by Dawn Penn, Teaming up with MC Navigator and the luscious lyrics of Alexander, I & I’s main singer, this track takes Dread Recordings on a different level completely. This soulful piece is a favourite with the ladies and a change from the dark and tearing sound of Dread, showing Ray in his versatile mode. To accompany the track a high quality video is being constructed to go with the song, featuring all the main culprits mentioned above, which will be due for a screening to the Music Industry in July. Ray recently collaborated with Floyd Dyce, Co-founder of Redmaster Records, and the man behind classic tracks such as ‘Let Me Be Your Fantasy’ and ‘Trip II The Moon’. Producing a catchy vocal track featuring the cleverly written lyrics from Melissa, this is to be released on Rays personal label, U. F. O. Recordings in July. There is no end to Ray’s talents; he is religiously in the studio every week producing and remixing tracks, constantly moving on to new ideas and looking to the future. Keeping a strong working bond with his engineer Nookie from Good Looking Records for the last ten years, contributes to making these talented individuals into a formidable team.

Ray has many interesting projects in the pipeline such as a website on Ray himself also one for all his labels. A merchandise range for his label will accompany this with the online music sales through the shop. An album could be on the cards next year, but with many tracks to complete, remixes and DJing every weekend around the U.K. you start to wonder if he has time to breath with the amount of work Ray gets through, leading me onto Rays motto ‘hard work didn’t hurt anybody’ proving that he is one of the most hardworking artists in this scene.