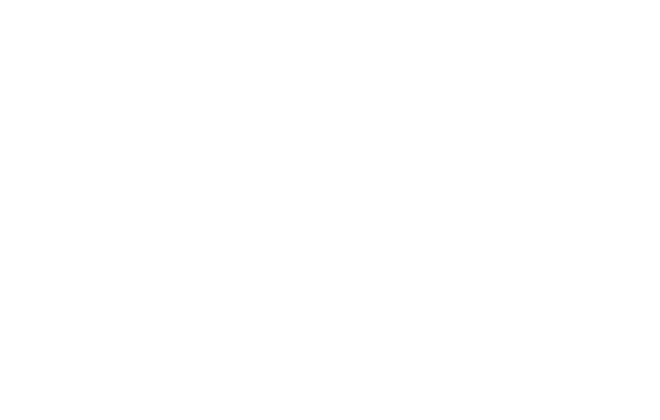 Listen to the track Champion Sound and buy it on itunes.

Following on from a massive year of releases, ground breaking performances and radio airplay. Benny Page goes from strength to strength. Having spent time in Jamaica working on his new album’s sound and recording a plethora of new material. Champion Sound is his first release showcasing this new sound.

The track features the lyrical flow of Assassin and kicks off with a tough beat and reggae lilt. The main “Champion Sound” vocal loops up to the fierce intro from Assassin, whose lyrics give the track an extra pace without pushing the bpm up to the rave pace some Benny Page fans may be used to. Proof if it’s needed that tracks can have the raw energy we associate with Jungle without the beats flying out at a 170 bpm + speed.

Simple crisp Amen breaks and tough kick gives this track that live festival feel that we’d normally think of on a Freestylers track. Clearly Benny Page’s diverse musical heritage is shining through and the influences of his recent journey through the sounds of Reggae and Jamaica are evident. Having just performed the track live at The Jazz Cafe and with a massive video from Noisey / Vice this is not your average release.

The dawning of a new era for Benny Page? Taking his production in the same direction as all the best Jungle artists these days (Murda, Marvellous Cain, Run Tingz), the track has a live feel to it, which gives it a catchy energy that is often missing with more electronic sounding tunes.

No matter what the Jungle purists say, this is a Jungle track through and through. Jungle is morphing as it reaches a more mainstream international crowd. After all how do you define a Jungle track, it surely must be in the energy of the track and this one has Jungle electricity running through it!

Exciting stuff, keep your ears open for more material from the Benny Page on his soundcloud page.