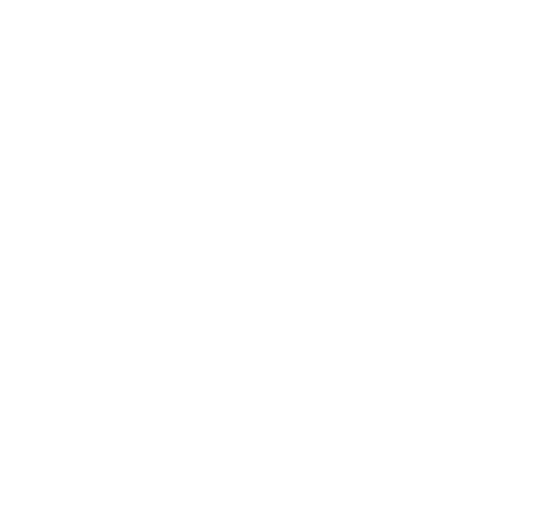 Chopstick Dubplate are back with a new set of remixes of their massive tune “Worldwide Traveller” featuring Mr Williamz and Top Cat. We reviewed the original release but this it’s such a big tune, we couldn’t resist giving this full remix package a mention.

Let’s deal with the original first. If you haven’t heard it yet, have a listen, it’s on a whole different level. A refreshing breath of fresh air of a track, production aside, the lyrical content alone is enough. Top Cat and Mr Williamz chat about the woes of travelling Ryan Air. It’s rare that comedy gold and underground music are ever hanging out in the same building, let along holding hands and skipping through a field together. “Me no buy their sandwich and me no buy their beer”, we all know the downside of budget airlines, but I’ve never heard it summed up so well. “hand luggage have to fit in a small square”. I don’t know if it’s because you don’t expect to hear Top Cat and MR Williamz chatting about such a topic in their ragga drenched voices, or the just the familiarity of the message. Anyone who has flown on Ryan Air and had to pay for their delicious food, drink, will get it straight away, but……. “Sometimes we have to fly by Ryan Air”.

On the other side of the coin, ignore the lyrics and just let the ragga flow over you. The Chopstick dubplate production values are as high as ever. The track rolls along with “part trumpets” basslines and crisp Amens. A massive dance floor bubbler of a track that has been doing damage around the world. The irony of a track on the negatives of Ryan Air flights, resulting in more global bookings and therefore more Ryan Air flights has not gone un noticed. Only a performance at Ryan Air’s Christmas party could make for more entertainment (anyone work for them?)

Track 2, The Amen VIP, Chopstick dubplates “secret murder weapon” steps the dancefloor side of things up a level. Tough amen breaks give it a little extra pace and I suspect this version might have been getting dropped at Jungle raves more than the rest!

Track 3, The dreadsquad remix, straight outta Poland! Slowing things down to the speed of reggae, maybe this should have been called the Ryan Air bus transfer. The lyrics as ever with good ragga artists sound as home over reggae beats as they do Jungle. Reggae Gold!

Track 4 – Mungo’s HiFi remix. The Scottish sound system and crew take their reggae production seriously and have built a massive reputation. The track is given a dancehall lilt and by Mungo’s and turns this into a sun drenched dubtastic smasher. If the Amen VIP is getting dropped in a sweaty London rave, then this is the beach remix, Mr Williamz and Top Cat straight off their flight with Ryan Air and onto a live performance at a reggae beach festival. Summer Reggae scorcher!

Bonus tracks time. Remixes of “Rumble Jumble” featuring King Kong and Mr Williamz. Another massive track from the Chopstick camp. Mr Williamz really is killing it. A well formed dub jungle smasher “I walk with bazooka and machine gun”, rolling amens and a dub feel gives the track the Chopstick stamp of quality.

What could be missing? A video of tour footage and Ryan Air Flights from Chopstick Duplate, Mr Williamz and Top Cat. Of course not, check it out on Youtube, it’s amazing.

Big Tune! Big Remixes, Watch, buy it and love it as it’s catchy hooks enter your brain forever and you become the next person to sing it at the Ryan Air check in.