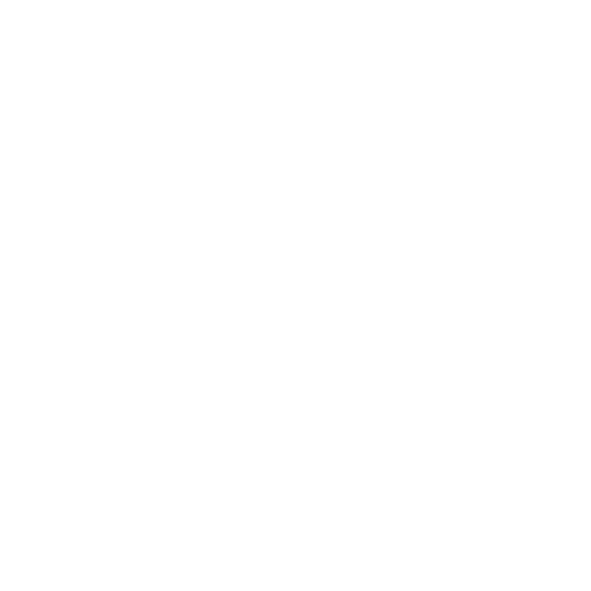 Serial Killaz drop a big bad and heavy package of 7 remixes of ‘Professional Ganja Smoker’ by General Levy. The first up is The Serial Killaz mix (of course). Just in case like me the sample is driving you mad, it is (I think) a big surfing tune from the 60’s called “Wipe Out” by The Surfalis. Once you have the surf tune in your head, it’s hard to take the image of General Levy with a massive spliff surfing on a giant wave while mc’ing to the track, or is that just me. Either way, Serial Killaz mix delivers the usual mayhem of Junglistic vibes.

Marcus Visionary steps into the remix for track 2, giving it plenty of dancehall riddims and crisp amen rolls, while giving the vocals a dub feel to them. He dropped the crazy surf sample and replaced it with some reggae keys that take the lyrics up a level and give it an authentic feel.
Liondub remix is next up. I love the breakdown on this remix, really amazing stuff, splatters of neurotic breaks and vocals build it back to the rolling basslines as Levy vocals hover in and out of focus. “Ganja, Ganja, Ganja” you can’t go far wrong with lyrics like that.

Track 4 is remixed by Madd-Ice and gives it some tribal drums on the intro that give the track a crackers sounding intro. General Levy machine guns out his opening lyric, the wave builds up from that little surfing loop and just when you think mayhem is about to be unleased, it drops down, trips you up and then fires of in another direction with a killer bassline, gun reloads and those tribal drums that sounds like Barney from the Flinstones took some speed and had a krazy 5 minutes on the bongos (in a good way!).

The rest are all instrumental mixes, which is always a bonus. This track takes the diversity of the current Jungle scene. From the more subtle mixes by Marcus Visionary and Liondub to the dancefloor carnage of the Serial Killaz through to the craziness of Madd-Ice remix, which sounds like the Festival mix to me! Brilliant stuff